Welcome to your information portal for ADHD (attention deficit hyperactivity disorder), a mental health disorder that causes people to struggle to pay attention, control their impulsive behaviors or be overly active.

It’s taken a long time for the stigma of ADHD to dissipate, although not entirely. It’s helped that the shift from ADHD being a child’s problem of misbehaviour into something many adults struggle with and forced people to address it as a neurological disorder that affects people of all ages and one now recognised by Psychiatric Associates the world over. [Read more] 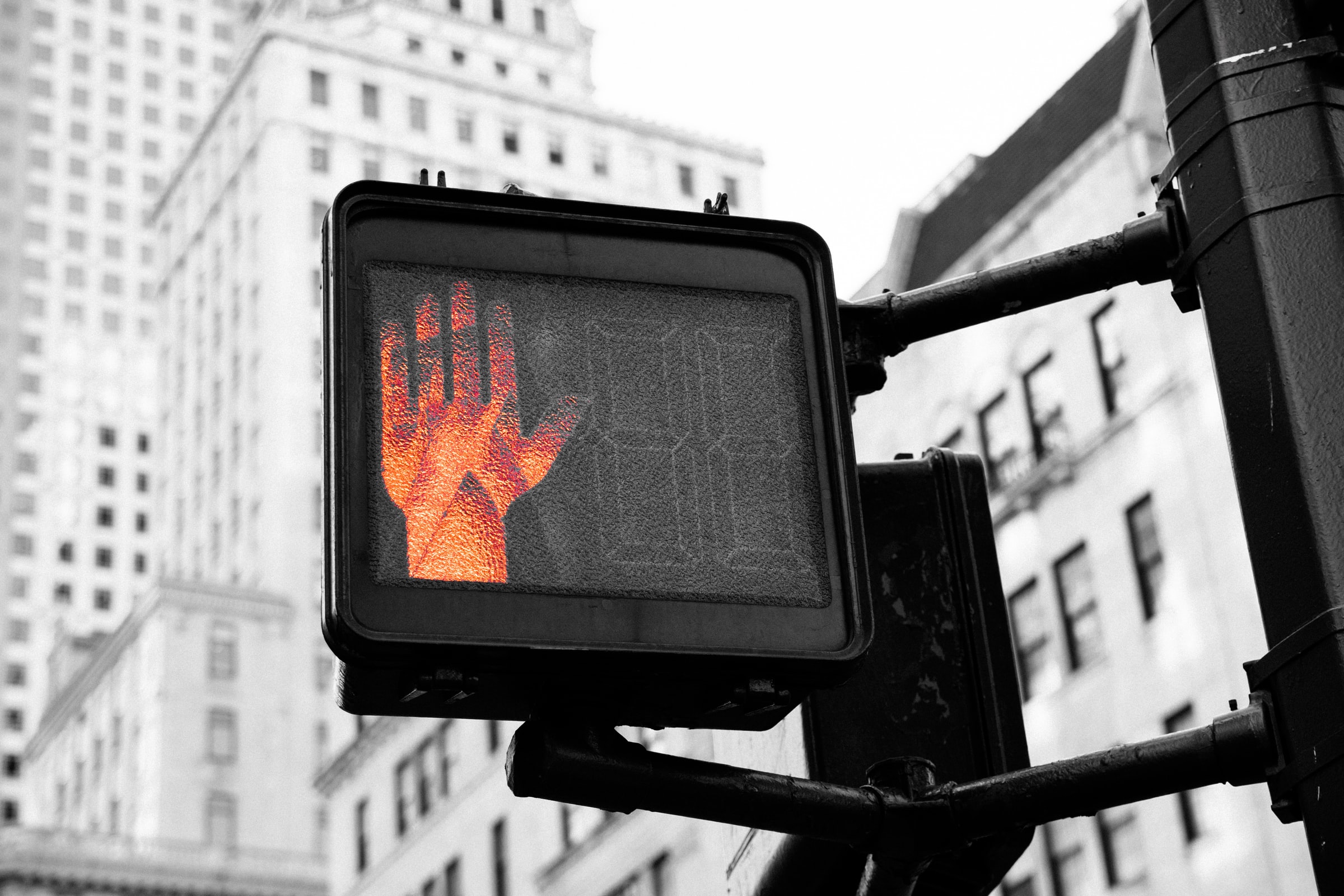 How to Deal with Procrastination if You Have ADHD

If you have ADHD and procrastinating often, follow these simple tips to help you reduce your delays. 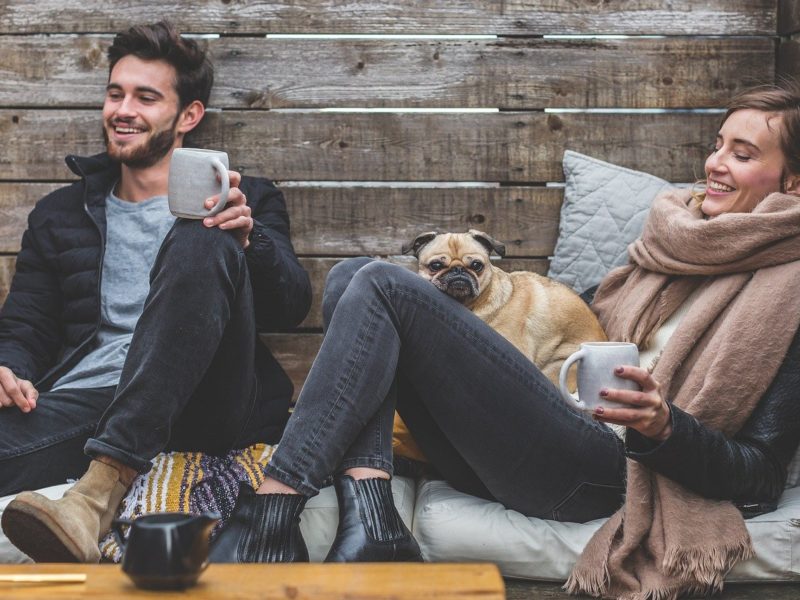 Can you use CBD Oil for anxiety?

If you’re looking for a mild and effective treatment for anxiety, CBD could offer some relief.

ADHD was first described in 1902 by paediatrician Sir George Frederic as “an abnormal defect of moral in children.”

100 years earlier, a doctor named Sir Alex Crichton noticed that some children had difficulty focusing on their activities and were easily distracted.

Thankfully, we have come far in our research and have a much better understanding of how ADHD, as a mental health disorder causes impulsive and increased hyperactive behaviours but is not of moral defect.

We may think of impulsive behaviours as making rash, irresponsible decisions. Or of hyperactivity to be constantly running around.

But these symptoms can also be subtle.

While there are many symptoms of ADHD, some of the more common symptoms include:

Because of the complexity of the condition due to the varying degrees of symptom severity coupled with the range of symptoms, ADHD has been separated into 3 notable types or categories:

Only a couple of decades ago, people still believed that ADHD was only a child’s condition and that they outgrew it as adults.

This could be because adults, with more sensitivity to social constructs, can control their impulsivity.

Fortunately, adult ADHD is a fully recognised disorder that requires as much support as a child’s diagnosis.

This does mean that adults are far more difficult to diagnose. But while hyperactivity may lessen in adults, other symptoms such as forgetfulness, and inability to focus, are still very prevalent and can be debilitating to function effectively on a day-to-day basis.

Symptoms often experienced by adults with predominantly inattentive ADHD are:

Hyperactivity and impulsiveness ADHD may present as:
being unable to stay still (this is especially obvious in a quiet environment where there is a lack of other stimulation like a calm office or exam environment)

While approximately 40% of adults who presented with symptoms don’t have symptoms as adults.

But for the other 60% – even decreased symptoms will find ADHD negatively impact their lives if it’s undiagnosed or untreated.

Symptoms like inattentiveness, forgetfulness, and impulsivity won’t just affect the ability to perform well at work, but can also harm relationships.

In children, ADHD is one of the most diagnosed neurological disorders in children between the ages of 5 and 17 despite many symptoms overlapping typical childhood behaviours.

With a lowered ability to control behaviours like impulsivity and concentration issues, it’s often much easier to see symptoms in a classroom environment and get help.

In a simple gender split, up to now, boys have been most likely to show symptoms, but with a growing number of females being diagnosed researchers and doctors believe that boys through typical play behaviours are more easily able to exhibit hallmark signs of hyperactivity.

Girls, on the other hand, could be more likely to show less overt signs of inattentiveness like daydreaming and talking a lot.

While medical scientists understand the science behind brain activity in adults and children with ADHD, there is still a lot to be discovered about its causes.

There are three areas believed to impact the development of ADHD

If both or either of your parents has ADHD then there is a higher likelihood of their children also having it.

2.The function of the brain and its structure

This is being researched but it’s believed that there may be a link between the size of certain areas of the brain, as well as the possibility of there being an imbalance in certain neurotransmitters.

Brain injury either in the womb or later in life, other disorders like epilepsy, and also low birth weight may all be factored in the presence of ADHD.

A strong structure and routine are the best ways of managing ADHD in both adults and children.

Children and adults with ADHD can develop damaging negative self-esteem issues through their ADHD behaviours and other’s responses to them.

Try and find ways to communicate that don’t show anger or irritation. Support your child by helping them find the best ways to write down homework assignments. Break down their work or study time into smaller chunks which allows them to move around in between periods of having to sit still. Have specific areas for items like sports kits, books so they can easily be found.

Write things down that you need to remember and keep these notes and lists in the same place so you always know where to find them. Keep a calendar with notes and important reminders in a place where you or your child can always see it.

It’s possible to live a fully functioning, successful life with ADHD. The important thing is to get help and support.

If you recognise these symptoms in yourself or your child, then speak to your healthcare professional and ask them to help you create a plan to help treat and manage your ADHD.