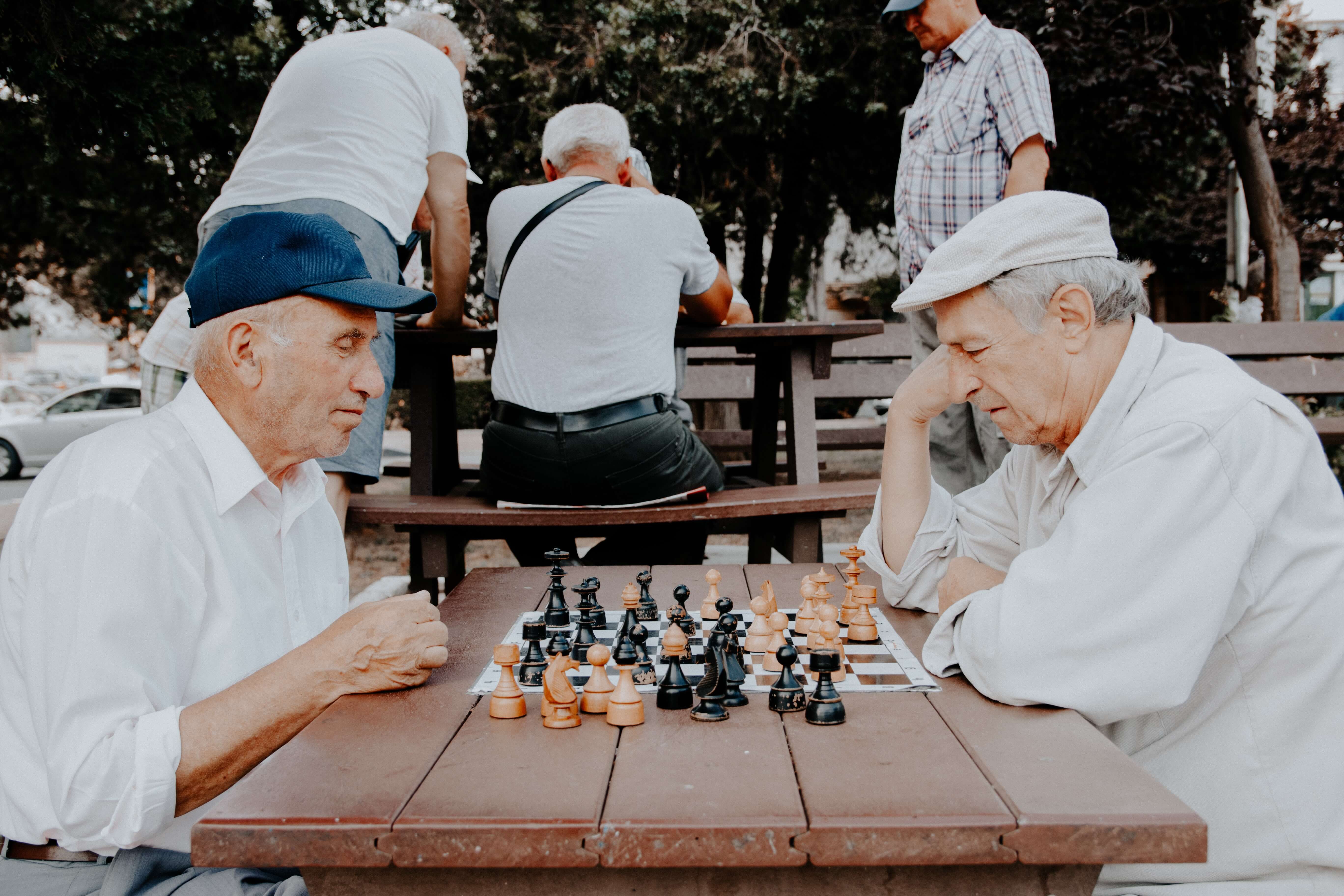 Rapamycin: A possible solution to ageing

Old age is something none of us can escape from, we’re bound to face it someday. But that doesn’t mean we shouldn’t do what we can to reduce its effects and stay healthy. We know of the age-old anti-ageing methods such as botox, fillers and laser treatments to reduce wrinkles and drugs that remove toxins from our bodies. But results from a new study have shown promise to have positive effects on health and lifespan. Here’s everything you need to know.

Rapamycin, also known clinically as Rapamune or Sirolimus, is a type of drug that blocks certain white blood cells that may be responsible for rejecting foreign tissues and organs. It’s usually used after organ and bone marrow transplants to prevent the body from rejecting them. It’s classified as a type of antibiotic, a type of immunosuppressant and a serine/threonine kinase inhibitor.

What do the results from the study show?

A group of researchers from the Max Planck Institute for Biology of Ageing in Cologne, Germany found that Rapamycin has the potential to be more than just a cell-growth inhibitor or immunosuppressant. Their research has shown that the drug has potential as a geroprotector.

Brief exposure to Rapamycin can hopefully improve intestine health and extend lifespan. The study included a series of tests on the effects of short-term Rapamycin administration in fruit flies of different ages. The results showed that a two-week exposure to the drug in both young and adult flies extended their lives by protecting them against age-related pathology in the intestine.

The tests were repeated on young and adult mice, with a corresponding window of exposure (3 months). The results also showed positive and beneficial effects. Both sets of tests showed that Rapamycin has the strongest geroprotective effects when given earlier compared to when given at middle age. It also had no effects at all when given late in life. The brief treatment in early adulthood had protection just as strong as lifelong treatment that started later in life. So the best time to take the drug would be during early adulthood.

However, it was noted that the doses of Rapamycin used could have negative side effects so further testing and research need to be done to find an optimal dosage that would have zero to minimal side effects.

Scientists have been on a quest to find ways to combat the negative effects of ageing. Whether it’s physical ageing, mental ageing or health decline, there’s a race against the clock to discover ways to improve health and age-related conditions. The results from the study on Rapamycin pave the way for future research and clinical trials.

Scientists are now curious to see if they can replicate similar results in human trials and how they can apply more practical treatments. This study makes the future of anti-ageing options look a little brighter and more promising. 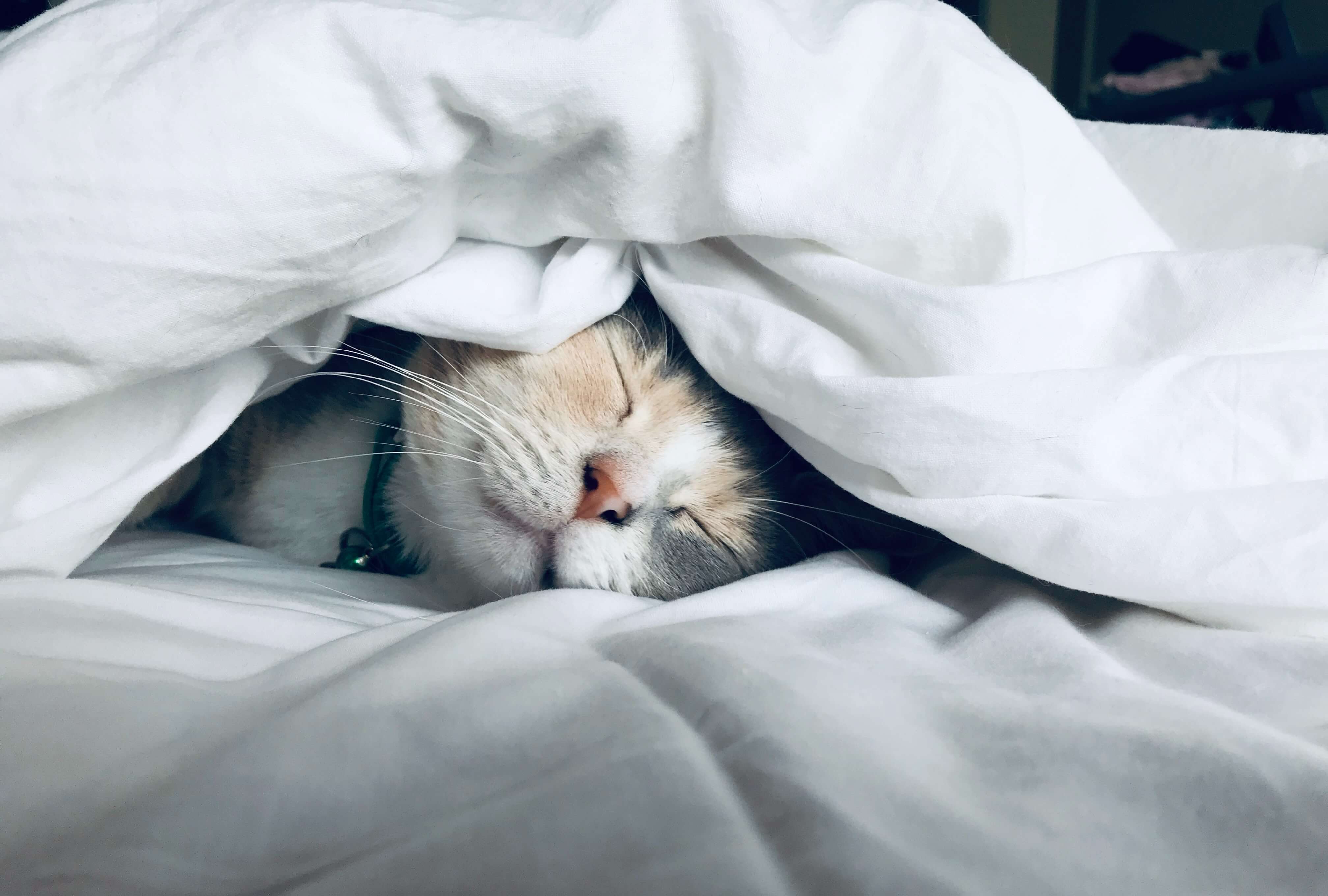 Have you been struggling to sleep lately and it’s been taking a toll on your health? We’ve got all the best tips to get you your best night’s rest yet.

Why you’re having strange cravings

Your body could be telling you something important if you’ve been craving foods like salt, chocolate, coffee and cheese. Read on to learn more about what the message is and how to fix it. 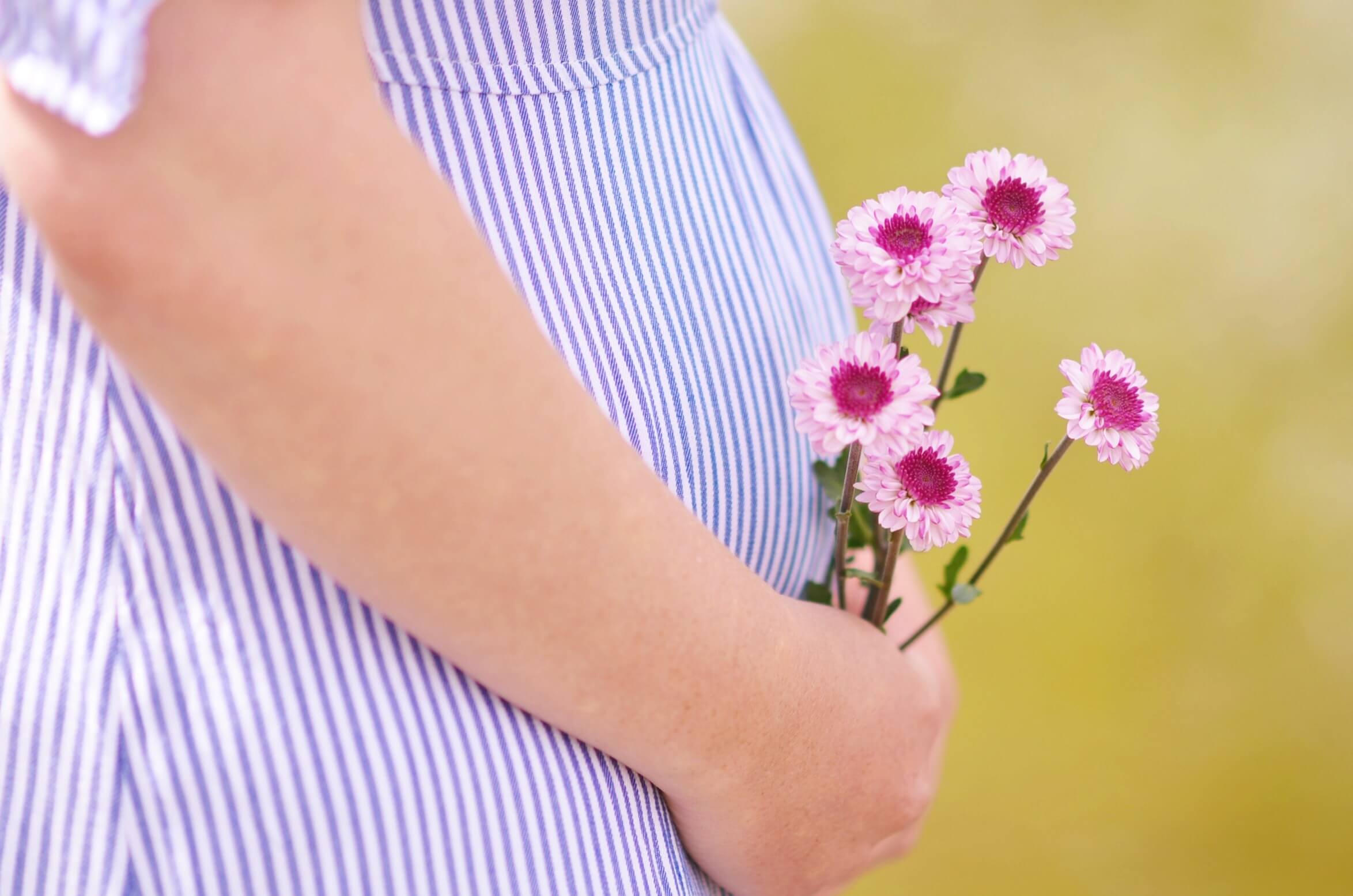 The best natural supplements to help you during pregnancy

During your pregnancy, it’s extremely important to take care of yourself for the well-being of both you and your baby. You might have heard of different supplements you should be taking but it can get overwhelming. That’s why we’re here to clear everything up for you. So let’s break down everything you need to know about which vitamins and nutrients you should be taking and which you should be avoiding to make sure that one of the most exciting journeys of your life is also the healthiest.